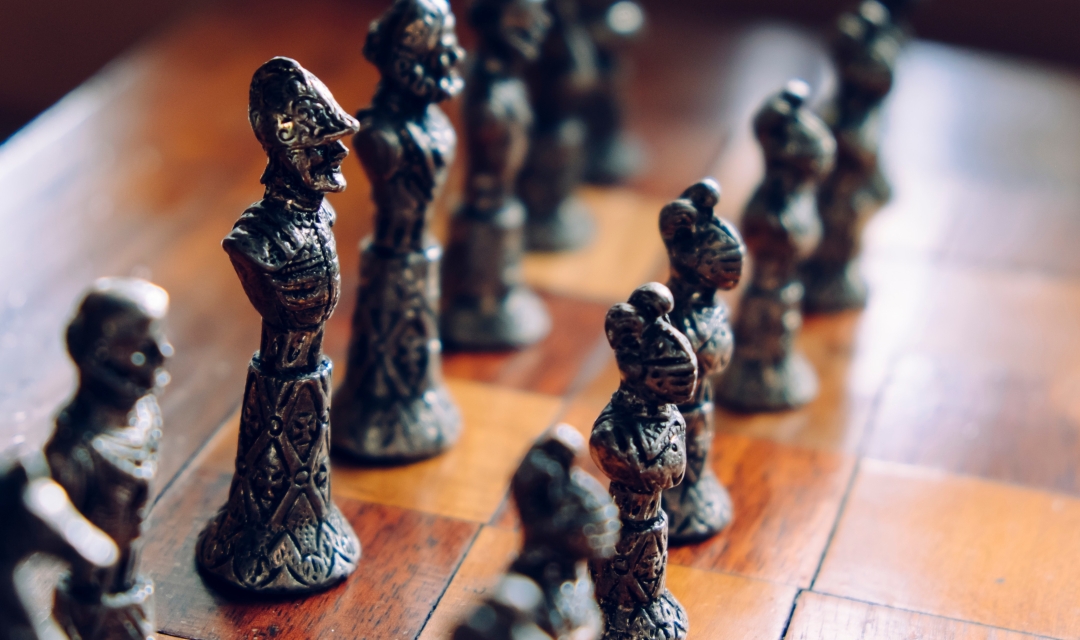 Yes you have to love the racist too

My role with Envision Atlanta provides me with a lot of opportunities to meet and interact with people from all over the world without even leaving the metro Atlanta area.  I get to meet Asians and Africans, Middle Easterners and Europeans, North and South Americans and the occasional Australian.  Atlanta has such a wonderful mix of culture, 761 people groups.  Food from everywhere in the world, it’s amazing.  Well, I think it’s amazing.  It turns out not everyone does.

I rarely tell people I am a missionary, people tend to feel guarded when they encounter clergy or those they feel are “religious”, so I try to head that off by saying I work for a nonprofit and let people be their unedited selves.  I was in an antique mall with my wife one day.  I had a speaking engagement that morning and we were enjoying the rest of the day together seeing what we could discover.  The Christian radio station was playing and the store was very peaceful.  The owner of the store asked me if I was from the area and I told her I was passing through after speaking that morning.

“Do you do that a lot?  Speaking to groups?” She asked.

“Not really,” I said, “But I would like to do more, I really enjoy the opportunities when I get them.”  She then proceeded to ask me what else I did for work.  I began to describe my work with Envision Atlanta and the incredible diversity in the area.  “You can get whatever ethnic food you want from anywhere in the world in Atlanta.”  There was a pause as I stopped talking and kept looking at random things in the shop.

“I don’t care much for ethnic food,” she finally said before pausing again, “And I don’t care much for refugees either.”  She then went on to describe how her town had been “taken over” by immigrants and how she felt she needed to take her kids out of school.  Every time I tried to add to the conversation she would cut me off and continued to tell me everything she didn’t like about non-Americans.  I finally just let her talk, knowing she wasn’t going to let me speak into the conversation.

When she stopped finally I jumped in and said, “I’m looking to Heaven where there will be people from every tongue, tribe, and nation represented.”

“I guess so,” she said somewhat annoyed.  My wife and I decided it was probably time to go with one of those looks to each other that married couples get after a few years of being together.  I told the owner that I hoped her business did well and we left.

I had managed to not overreact to the owner as she said some things I felt were fairly awful.  What I didn’t realize was happening inside me was growing anger and hate for this woman.  It was at this point the Spirit of God started to speak to me.

“Were you not full of hate once?  Did I not love you despite this?  Do I not love that woman just as much as I love you and didn’t I call you to love those whom I love?”

The Lord was showing me that there is no reason not to love someone.  We are all sinners and only able to be saved through Jesus Christ.  Bias, bigotry, and racism are not excuses for living in anger toward someone.  Hating those who hate only makes you a hypocrite.


Brian and his wife Anna serve in the metro Atlanta area, home to people from more than 761 different people groups. They work with refugees and urban poor with Envision Atlanta. Brian has helped Envision Atlanta start two businesses, a window cleaning company, and a mobile thrift store. One of the goals of each business is to provide job training and livable wages to its workers. Brian and Anna are required to raise their own support to pay their salary. You can give here. Search for Brian and Anna Baldwin where it says, “type name of worker or project”. Envision is part of the Christian and Missionary Alliance and your gifts are all tax deductible. Every gift is valuable for advancing the work being done. You can also sign up for Brian and Anna’s newsletter here (outside link FYI).

Brian studied Business Administration and graduated from Toccoa Falls College, while he was there he met Anna who he would later marry. Brian has worked with teenagers with discipline problems at a children’s home and he also managed a group home for adults with assistance needs. In 2017 he assisted the site coordinator in setting up and launching the Envision Atlanta site. Since then he has started a window cleaning company and a mobile thrift store for the site. Brian is an ordained minister with the Christian and Missionary Alliance. Brian and his wife are certified foster parents in the state of Georgia and in October of 2018 they adopted their daughter. View all posts by Brian Valois

One thought on “Yes you have to love the racist too”